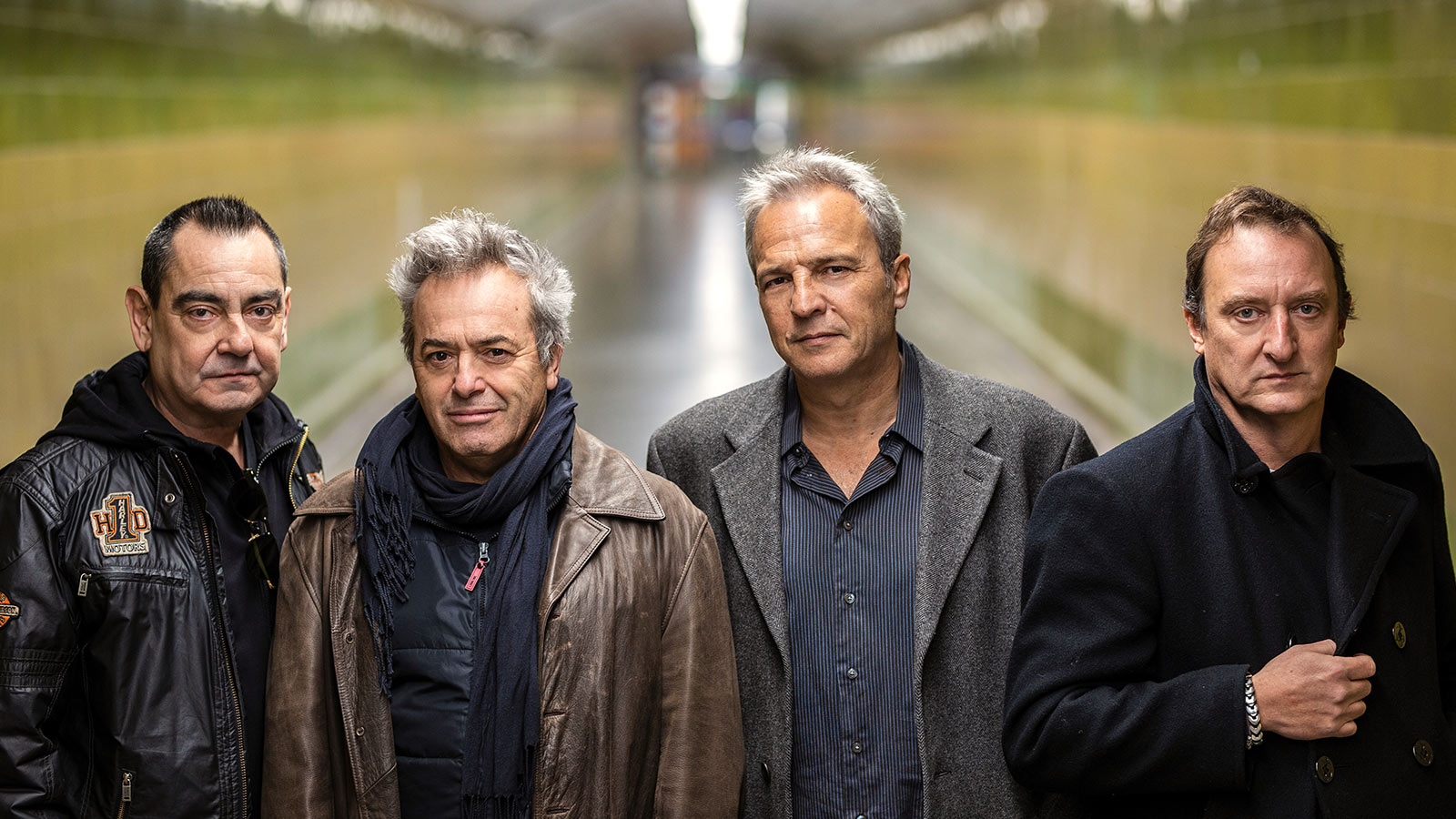 One of the classic Latin pop-rock groups and icons from the 80s and 90s is bringing their Resurrección tour to the United States. Hombres G has a long list of successful hits that will live on for generations. Their concerts are full of energy, musical nostalgia, catchy melodies and unforgettable moments.

Hombres G, is a Spanish band formed in 1983. They are undoubtedly one of the most prominent groups of the 80’s and 90’s in Ibero-America. Influenced by the English new wave and the first albums of the Beatles and Enanitos Verdes, Hombres G has sold millions of records to thousands of fans.