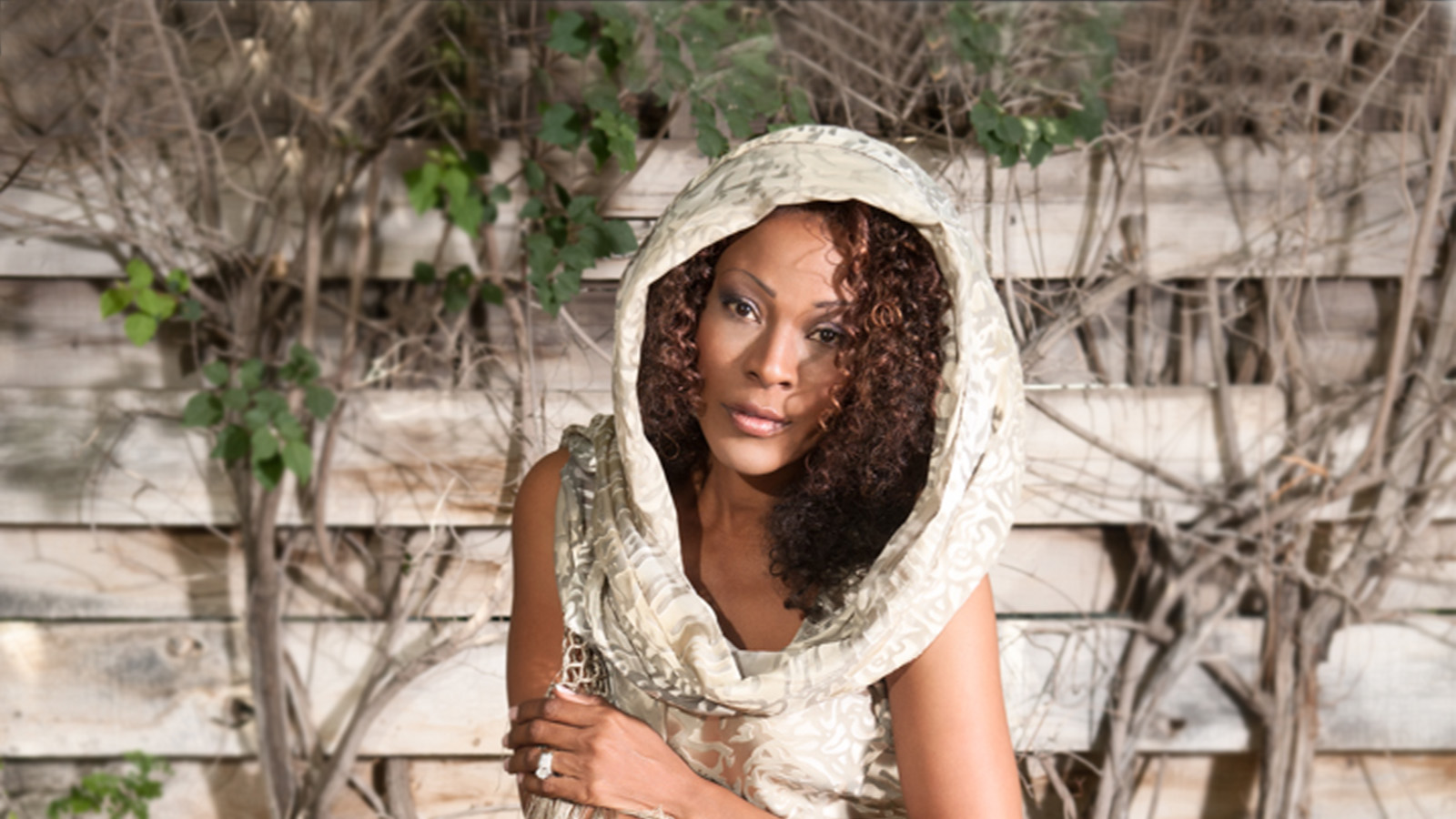 The Essence of Whitney

Gennine Francis has been singing at venues in Palm Springs since 2002 and she quickly became known as the singer who looks and sounds like Whitney Houston. Shortly after Whitney’s passing, it became evident that she should consider doing a Whitney Houston Tribute. Buy this time, Gennine had built quite a following. Fast forward to today and she now has one of the best Whitney tributes in the country. 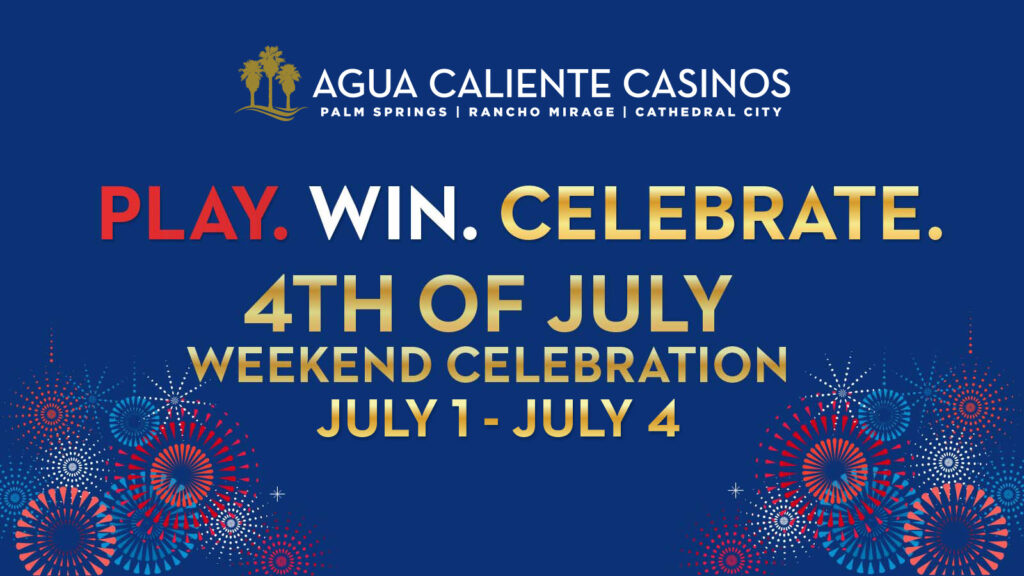