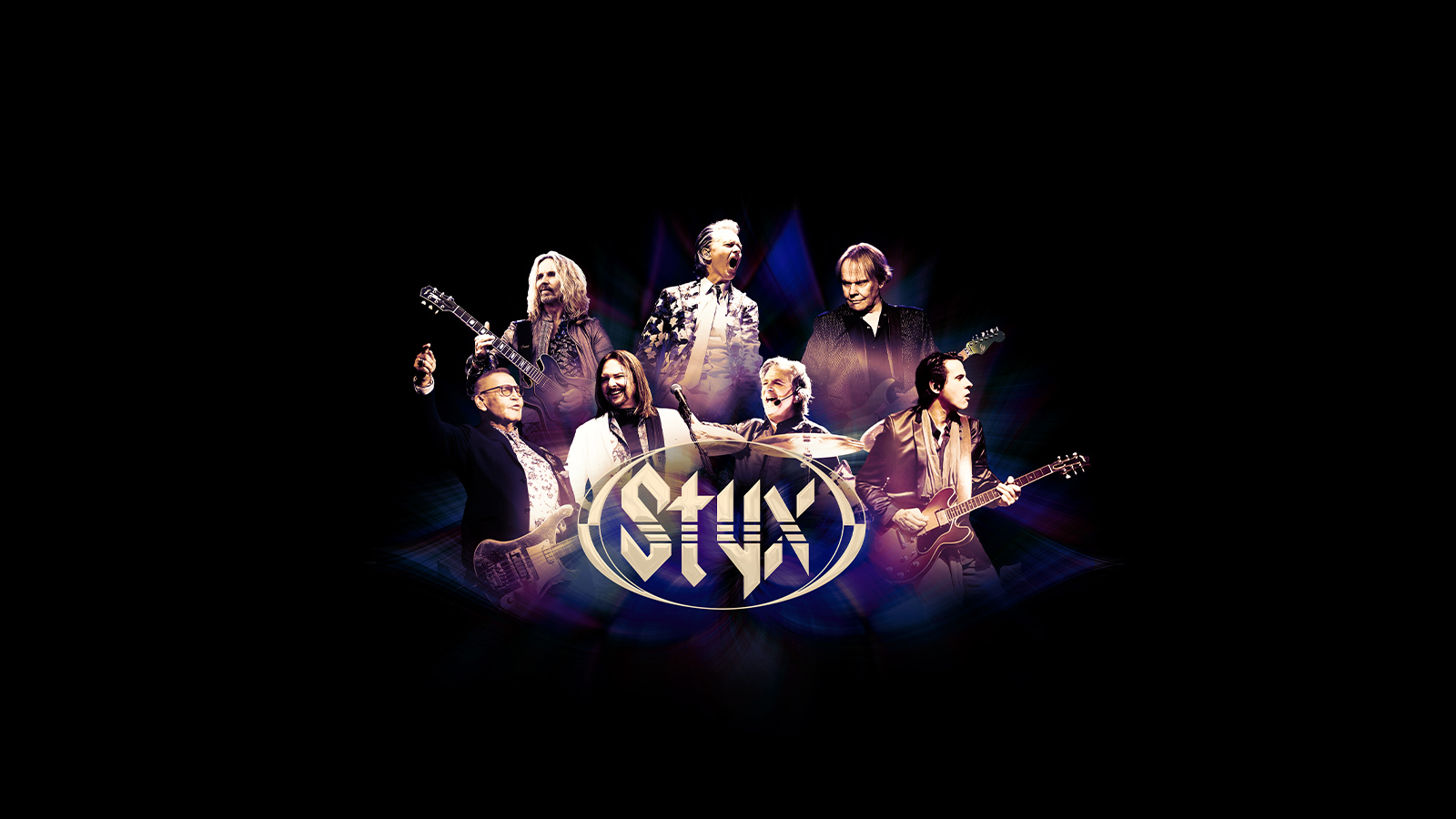 Legendary rock band Styx, best known for the hit songs “Lady,” “Come Sail Away,” “Too Much Time on My Hands” and “Renegade,” will take the stage at The Show at Agua Caliente Resort Casino Spa Rancho Mirage on Saturday, September 18 at 8 p.m.

They’ve performed more live shows since 1999 than all of the previous years of their illustrious career combined. Two Super Bowl appearances, Pollstar box office chart-topping tours with Def Leppard, Journey, Boston, and Bad Company (to name only a few), and two more studio albums. September 2, 2016 marked the long-awaited release of “Styx: Live at The Orleans Arena Las Vegas” on DVD, Blu-ray and Digital Formats via Eagle Rock Entertainment. It captures the band performing in July 2014. It also includes a special surprise visit from long-time Eagles guitarist Don Felder for a rousing performance of “Blue Collar Man (Long Nights).” It was released on CD July 24, 2015.

On June 16, 2017, Styx released its sixteenth studio album, “The Mission”—a concept album based on a story of a mission to the Mars in the year 2033. “The Mission” is the band’s first studio album since 2005’s “Big Bang Theory” and their first album of original material since 2003’s “Cyclorama.”