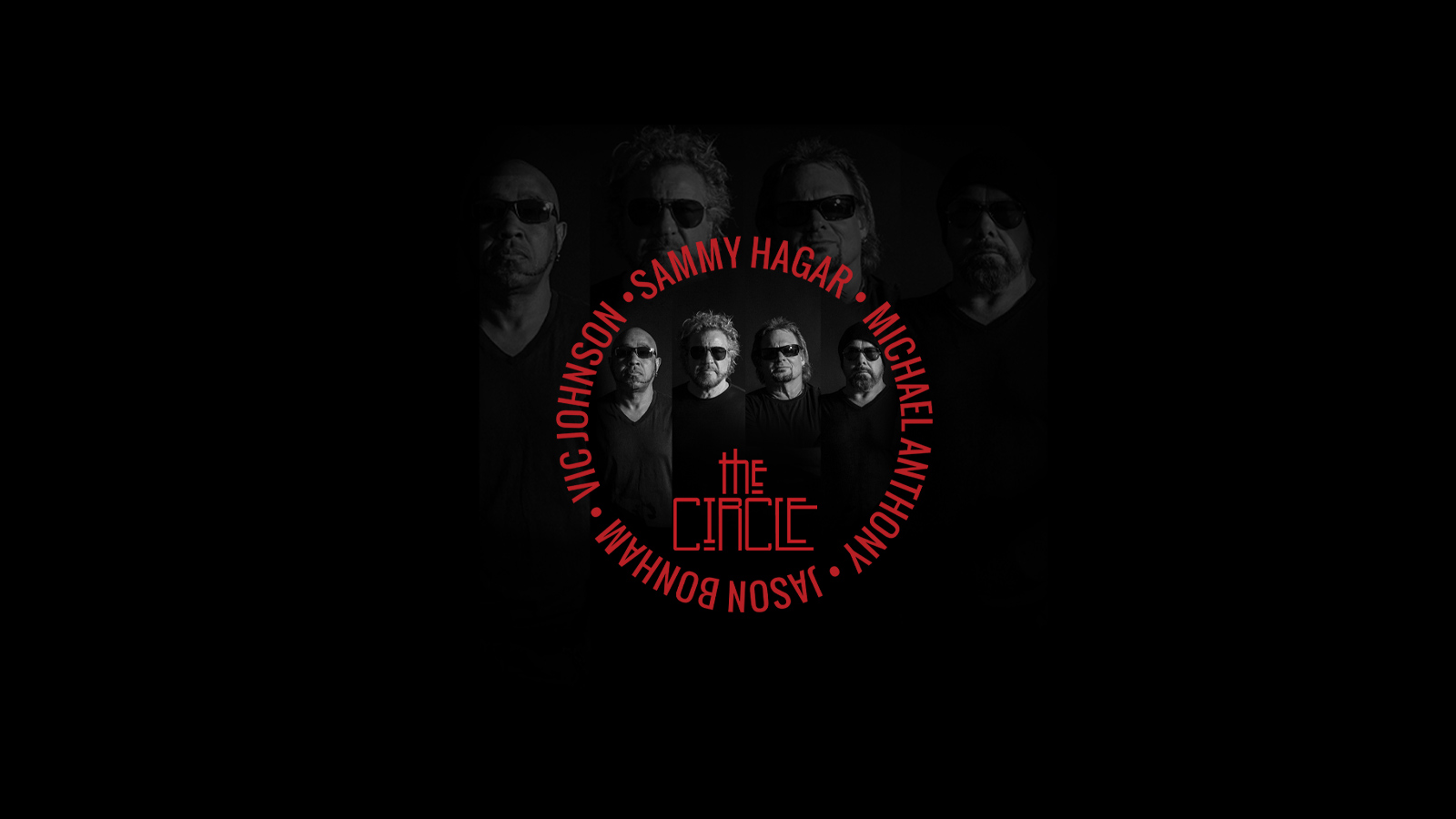 For almost forty years, Sammy Hagar has been one of rock music’s most dynamic and prolific artists. From breaking into the industry with the seminal hard rock band Montrose to his multiplatinum solo career to his ride as the front man of Van Halen, the “Red Rocker” has set the tone for some of the greatest rock anthems ever written with songs like “I Can’t Drive 55,” “Right Now,” and “Why Can’t This Be Love.” He’s earned the highest respect of the music industry with a Grammy Award and induction into the Rock and Roll Hall of Fame alongside Van Halen and is currently on his fourth platinum run with the super group Chickenfoot. Along his journey, Hagar has also become a dedicated philanthropist, a New York Times best-selling author and auspicious entrepreneur.

Hagar first burst onto the scene in San Francisco as the lead singer of Montrose. Following a string of eight solo albums culminating in several platinum efforts and hundreds of sold out concert appearances across the country, Hagar joined Van Halen in 1985 and took the band to unprecedented heights, including four consecutive No.1 albums before the band broke up in the mid-nineties. He later returned to Van Halen to lead a triumphant 2004 reunion tour.

Aside from making his mark as a hit songwriter and lead vocalist, Hagar has played with a succession of genius guitar players; from Ronnie Montrose and Neal Schon to Eddie Van Halen and Joe Satriani from his current group, Chickenfoot, which also features former Van Halen bassist Michael Anthony and Red Hot Chili Peppers drummer Chad Smith.

2011 saw the release of his highly anticipated autobiography, “Red: My Uncensored Life in Rock,” which reached #1 on the New York Times Best Seller List. He continues to tour the world with his bands Chickenfoot and Sammy and the Wabos, donating back to the local food banks in every tour city they play.