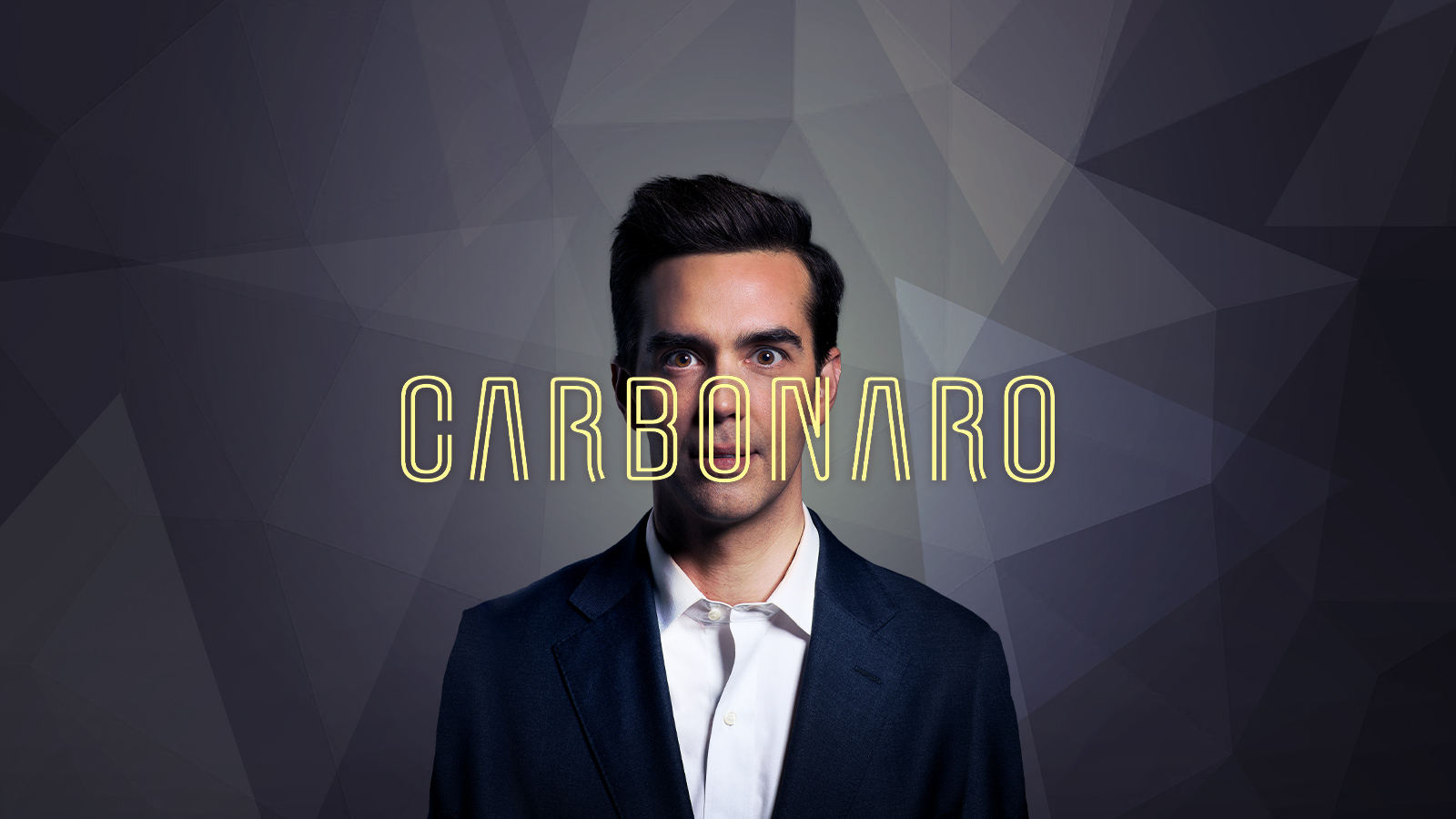 Best known as the star and executive producer of the hit series, THE CARBONARO EFFECT on truTV, Michael Carbonaro has also made frequent television appearances in shows such as Happily Divorced, 30 Rock, Grey’s Anatomy, and CSI Miami. A performing magician since his youth, Carbonaro went on to study experimental theater at New York University with the aspirations of entertaining audiences through a variety of theatrical mediums, including hidden-camera magic, which he later showcased frequently on “ The Tonight Show with Jay Leno.”

Following Carbonaro’s frequent late-night appearances, Michael was presented with the opportunity to launch his hit comedic series, “ The Carbonaro Effect,” which has run for over 100 episodes on truTV. A trickster at heart, Michael performs inventive tricks on unsuspecting members of the public who are unaware that he is a magician. Jaws drop when he causes a car to disappear from under a security guard’s nose or makes alien crabs transform into kittens in a science lab. Whether posing as a coffee shop barista, museum curator, or seemingly unremarkable store clerk in the REAL world, Carbonaro’s illusions – along with his absurd, matter-of-fact explanations – leave REAL people bewildered and families at home laughing out loud.