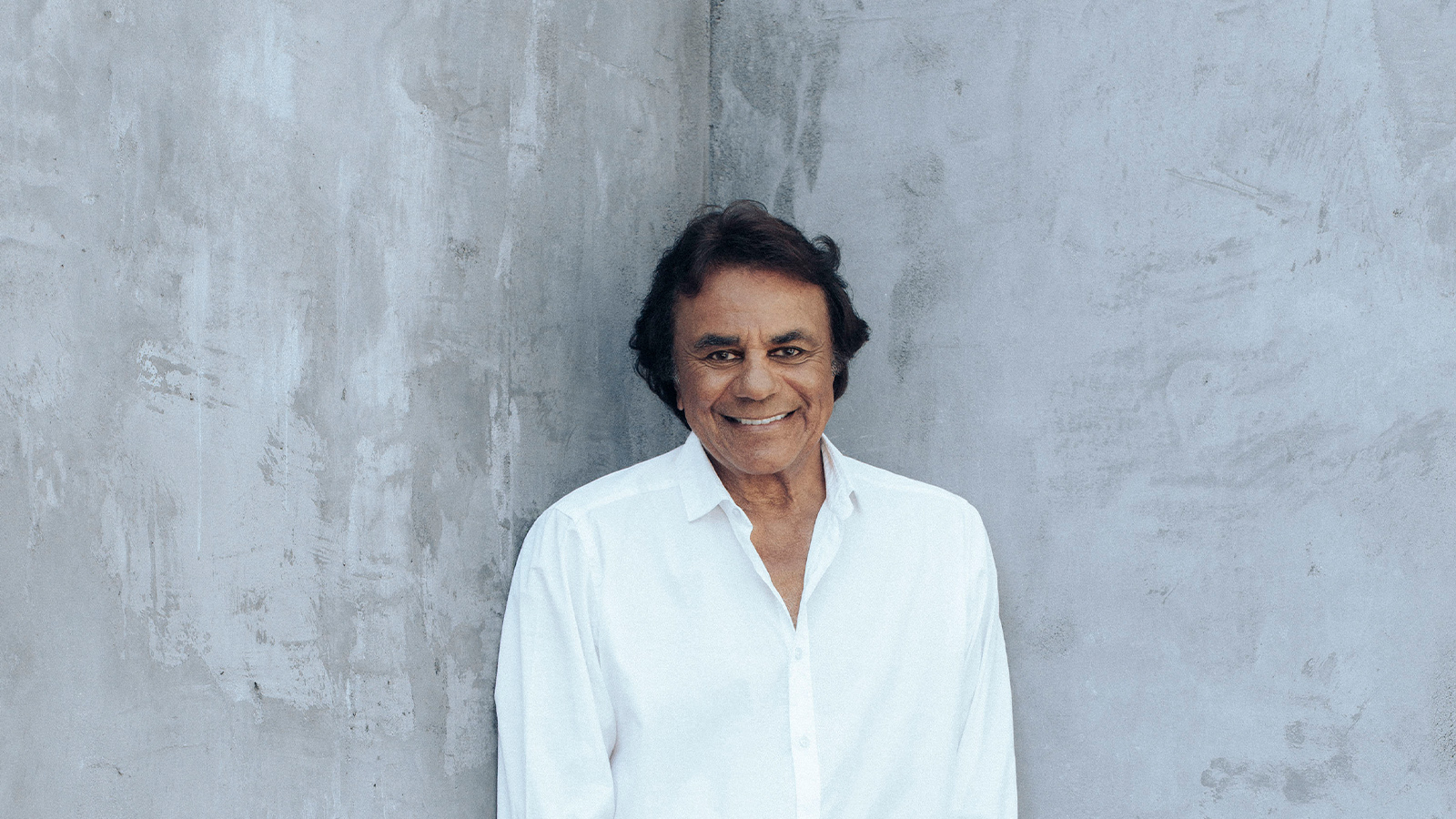 The 4th of seven children, John Royce Mathis was born on September 30, 1935 in Gilmer, Texas to Clem & Mildred Mathis. As a small boy, the family moved into a basement apartment on Post Street in San Francisco. At age eight, Johnny’s father Clem purchased an old upright piano for $25, which wouldn’t fit through their apartment’s front door. So that evening, he stayed up to watch his father dismantle the piano, move the pieces into their small living room, and then reassemble it. It was there that he learned an appreciation of music from his father who taught him his first song, “My Blue Heaven”. Clem, who worked briefly as a musician back in Texas playing the piano & singing on stage, would continue to teach his son many songs and routines. Johnny had proven to be the most eager of the children to learn all about music. He sang in the church choir, school functions, community events, and amateur shows in the San Francisco area. He was also a successful track & field athlete, and was offered a chance to compete in the U.S. Olympic Trials. In that same week Columbia Records called, so Johnny chose to go to New York to record his first album, which released on July 16, 1956. A year later with his 1st TV appearance on The Ed Sullivan Show Johnny’s career was truly launched into stardom.

Best-known for his supremely popular hits like “Chances Are,” “It’s Not For Me To Say,” and “Misty”, Johnny has recorded close to 80 albums, 6 Christmas albums, and has sold millions of records worldwide. During his extensive career he has had 3 songs inducted into the GRAMMY Hall of Fame, achieved 50 Hits on Billboard’s Adult Contemporary Chart, and ranks as the all-time #6 album artist in the history of Billboard’s pop album charts.  He has received 5 GRAMMY Nominations, and in 2003 was given the Lifetime Achievement Award from the Academy of Recording Arts & Sciences.  His 1958 album “Johnny’s Greatest Hits” started the music industry tradition of “Greatest Hits” albums, which is noted in GUINNESS BOOK OF WORLD RECORDS for a nearly 10 year run on the BILLBOARD Top Albums Chart.

In addition to all this Johnny & his music have appeared in numerous films & TV shows, including The Tonight Show, Silver Linings Playbook, Family Ties, Criminal Minds, Gremlins, Mad Men, and Close Encounters of the Third Kind, just to name a few.  In 2017 he released his 78th studio album titled “Johnny Mathis Sings The Great New American Songbook”, and debuted his 2 “lost” albums – “I Love My Lady” produced by Nile Rodgers & Bernard Edwards of the pivotal group CHIC; “The Island” with Sergio Mendes. He also recorded new musical collaborations with other artists up to & through 2020. Johnny continues to be Columbia Records longest signed recording artist, and to fans of all ages The Voice Of Christmas!

In spite of a very busy tour schedule & many charity events, Johnny still finds time to enjoy a little free time. He was an avid tennis player until the late 1960s, when a good friend turned him on to his now life-long love of golf. He plays golf almost every day when he’s not traveling, and has even hosted his own golf tournament, The Johnny Mathis Seniors PGA Classic. He is also quite the gourmet chef thanks to his parents, who taught him how to cook at an early age.

After 66 years as a Recording Artist, what’s next for Johnny? “I don’t think about retiring. I think about how I can keep singing for the rest of my life. I just have to pace myself.”