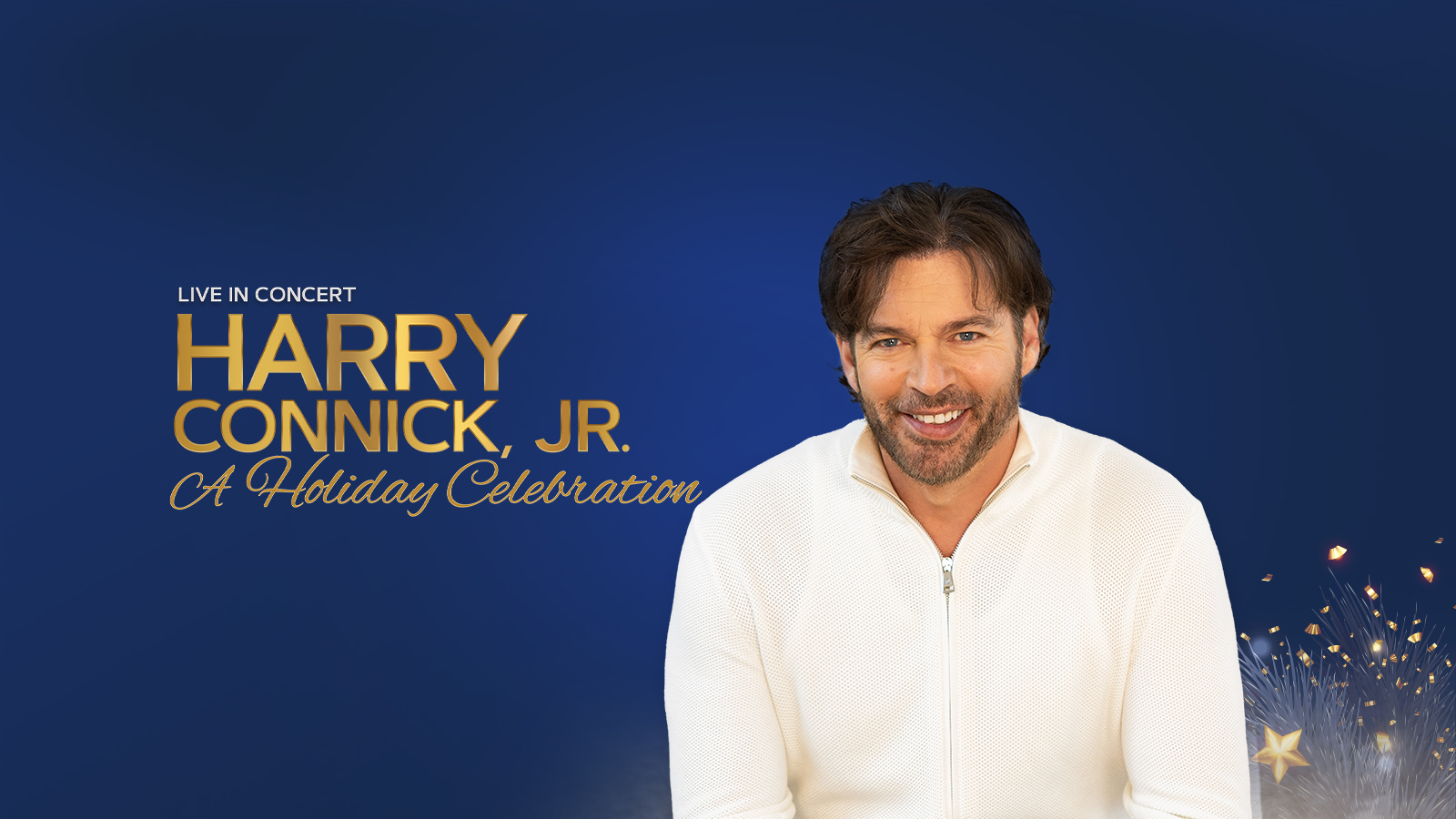 HARRY CONNICK, JR. invites you to celebrate the holidays with him and his band as 2022 draws to a close. One of the most beloved artists performing holiday music, Harry has been thrilling audiences around the world for decades with his definitive take on Christmas classics, as well as his own originals and fan favorites like “(It Must’ve Been Ol’) Santa Claus” and “When My Heart Finds Christmas.”

Harry Connick Jr has exemplified excellence in every aspect of the entertainment world. He has received recognition with multiple Grammy and Emmy Awards as well as Tony nominations for his live and recorded musical performances, his achievements on screens large and small, and his appearances on Broadway as both an actor and a composer. He has sold millions of Holiday Albums which have become the soundtrack to Christmas for fans around the world.

Harry Connick Jr. is an American singer, pianist, composer, actor, and television host. He has sold over 28 million albums worldwide.[2] Connick is ranked among the top 60 best-selling male artists in the United States with 16 million in certified sales. He has had seven top 20 US albums, and ten number-one US jazz albums, earning more number-one albums than any other artist in US jazz chart history.