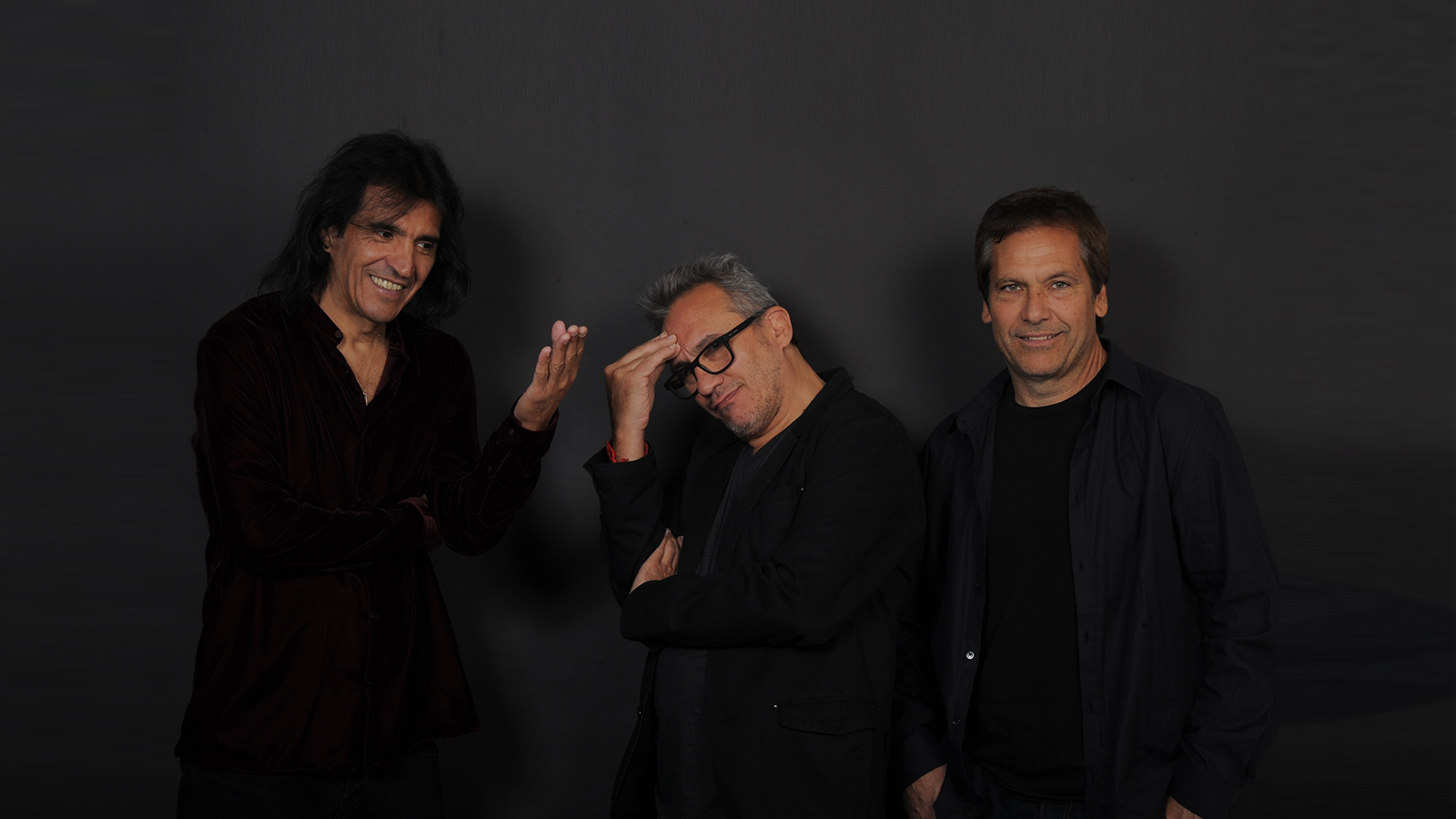 Originally from Mendoza, Argentina, Enanitos Verdes is a reference group of pop-rock for more than one generation throughout the Latin American continent, with a great musical history full of awards, nominations and prestigious recognitions in multiple countries throughout their career. The group’s discography, currently formed by Marciano Cantero, Felipe Staiti and Jota Morelli, consists of 15 albums, an EP and countless compilations released by their previous record companies (CBS, BMG, EMI, Universal, Sony).

The group formed in 1979, is the author of huge hits such as Guitarras Blancas, La Muralla Verde, Amores Lejanos, Luz de Día, Mi Primer Día Sin Ti, Eterna Soledad, Lamento Boliviano and Borracho y Loco, among many more. The latter two have been performed and recorded by dozens of well-known artists and groups from different musical genres.