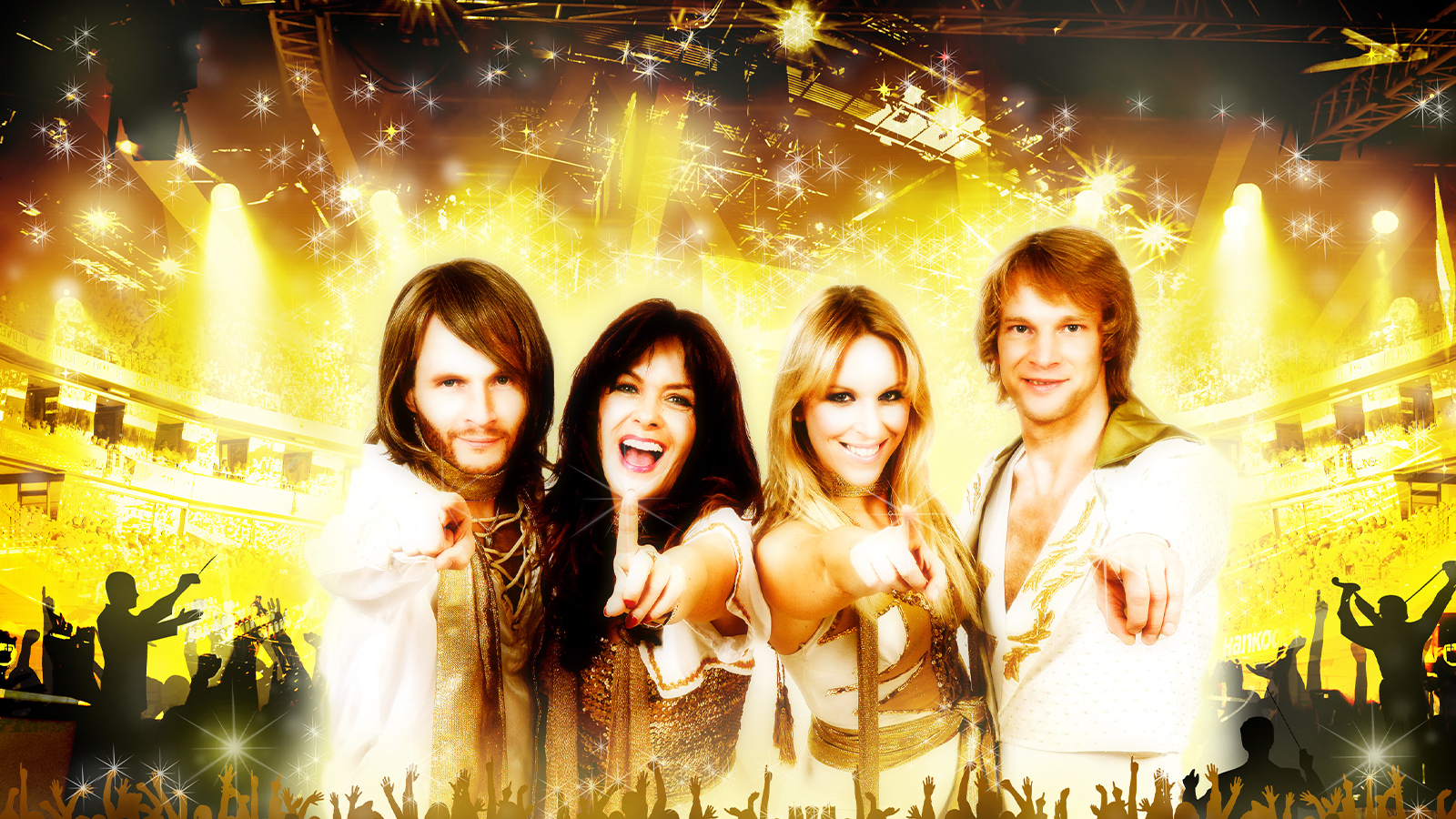 Arrival: The Music of Abba

ARRIVAL from Sweden was founded by Vicky Zetterberg in 1995 in Gothenburg, Sweden and very soon became one of the world’s most popular and most selling ABBA show bands. Since the start in 1995 the band has toured in 70 countries and has appeared in several TV and radio shows all over the world. Since 2005 ARRIVAL from Sweden has made 80 successful tours in the USA.

ARRIVAL from Sweden in the production ”The Music of ABBA” has sold out arenas and venues all over the world since 1995 and is the absolute best and most authentic ABBA show there is. Hits like: Dancing Queen, Mamma Mia, Does Your Mother Know, Take A Chance, SOS, The Winner Takes It All, Super Trouper, Money Money Money, Waterloo, Honey Honey, Fernando, Chiquitita, Knowing Me Knowing You, Thank You For The Music, Lay All Your Love On Me, Gimme Gimme Gimme and many more are delivered with such accuracy that it’s hard to believe that it’s not the real ABBA on stage.

This production has all the features a great ABBA show needs: lovely costumes, extremely talented musicians, and breathtaking singers. Millions of people all around the world celebrate this show as the best ABBA show in the world; in fact, this is the only ABBA show the world needs. This production is the closest you will ever get to see ABBA!