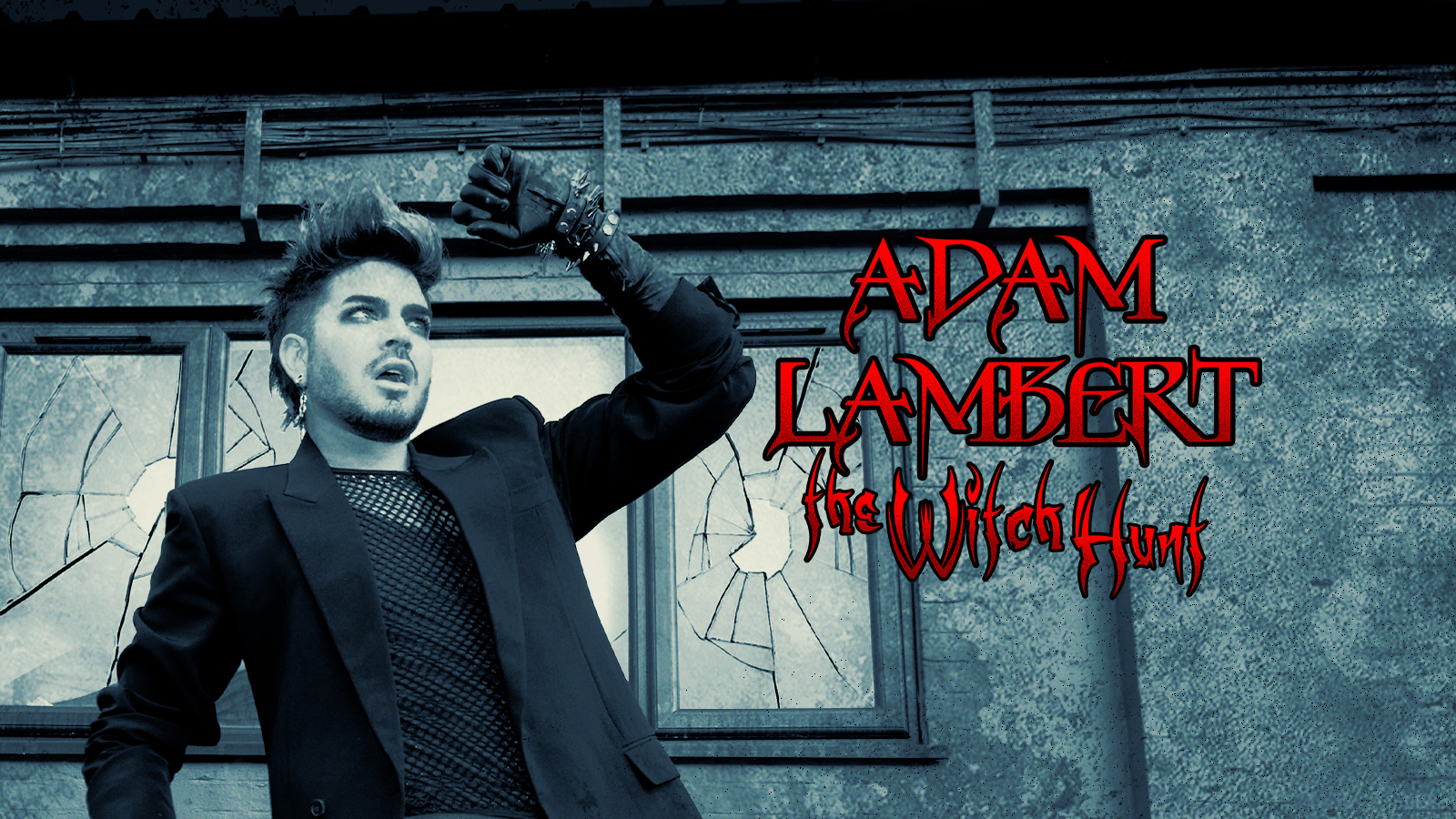 -One Premium Reserved Ticket in the first 5 rows
-One Individual Photo Opportunity With Adam*
-One, VIP Only 11×17 Tour Poster Autographed by Adam Lambert**
-One Commemorative VIP Laminate***
-Priority Entry Into the Venue****
-Limited Availability

*photo opportunity may be socially distanced, masked or converted to a fully virtual  model depending on covid 19 guidelines at the time of your show.
**Poster ships to purchasers after the event has concluded
***Laminated provided on site at VIP check-in the night of the event
****Available when when venue is able to accommodate

After blowing everyone away on the eighth season of American Idol, Adam Lambert went on to release his debut album ‘For Your Entertainment’ which included the international hit ‘Whatya Want From Me’ and earned him a Grammy Award nomination. Adam followed this success with his second album ‘Trespassing’ which became the first album to reach the number one spot in the US and Canada by an openly gay artist. His highly anticipated third album ‘The Original High’ was his first for Warner Bros Records which was executive produced by Max Martin and Shellback and included the smash hit ‘Ghost Town’. Adam joined the cast of Glee for a six-episode story in 2013 and performed the role of Eddie in Fox’s The Rocky Horror Picture Show. He went on to judge on The X Factor Australia where his artist, Isaiah, won the show. Adam has been touring as the lead singer of Queen (Queen + Adam Lambert) since 2012, including two huge world arena tours which sold out in minutes and gained critical acclaim. In between touring the world with Queen, Adam has been exploring the world of film and TV with a cameo in Oscar winning film ‘Bohemian Rhapsody’ as well as voicing character ‘Emperor Maximus’ in animated-live action hybrid movie ‘Playmobil: The Movie’. In 2019, Adam released single ‘Superpower’ on Sep 4th ahead of his highly anticipated EP ‘Velvet: Side A’ which went into the top 10 download chart in the UK and US on release. The same month, Queen + Adam Lambert headlined Global Citizen Festival following a huge North American tour. At the beginning of 2020, Adam Lambert launched the ‘Feel Something Foundation’; a non-profit organisation in support of LGBTQ human rights. Adam released ‘Roses’ featuring Nile Rodgers early February 2020, a track from his album ‘Velvet’, which was released 20th March. In October 2020, Queen + Adam Lambert released Live Around The World; a live album compiled of songs performed at various shows between June 2014 and February 2020. Live Around The World hit number 1 on the UK and Australian album charts.